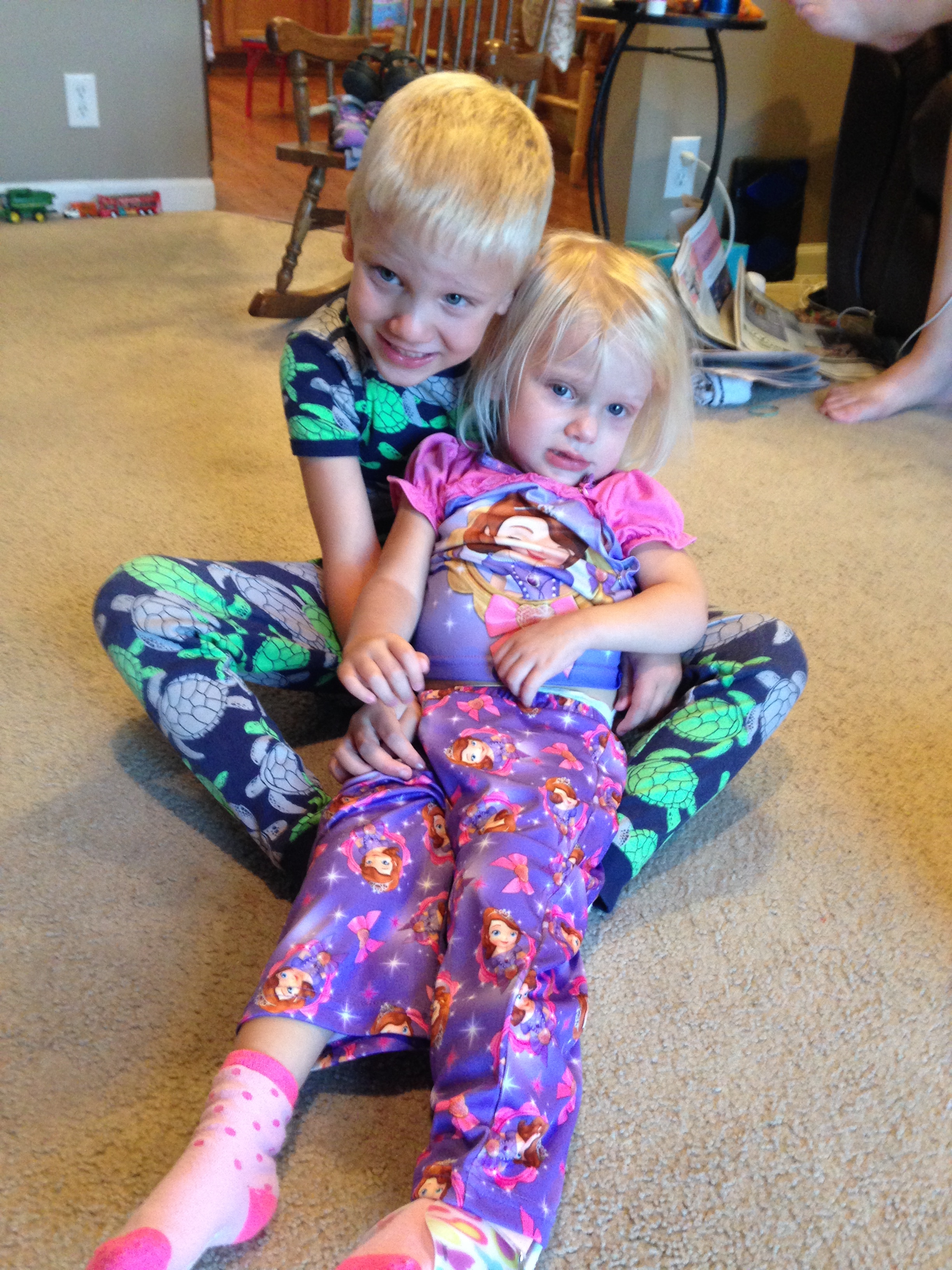 You are all used to hearing updates straight from the mouths of Brent and Kathryn. Tonight Brent called me and asked me a favor to type up an update to post to the website. Things have started moving fairly quickly and at this point they don’t have time to sit down and type an update, so here it goes.

As they had posted the day of the MRI, the plan was for the team in Boston to review the MRI results at the Tumor Board at Dana Farber. Well, this morning Kathryn got a call that the review had been completed and the completely unanimous opinion among all the neurosurgeons was that surgery is the only option at this point and that it needs to be done as soon as possible. The surgery is technically a “debulking resection”. In my dummy terms, that means that they need to go in and take out as much of the tumor as possible and fast.

So, they spent the morning discussing options for scheduling surgery around Dr. G’s upcoming trip and the fact that she will only be in town next week. It was determined that the earliest they could get operating room space and Dr. G’s availability is next Wednesday, so that is now scheduled.

In the meantime, Haley called and said that Emma had thrown up. From the get-go that was one of the early trouble signs of the tumor causing more serious issues. Another troubling sign that they were told to watch out for was trouble waking Emma up, which has gotten progressively worse as well. These two symptoms prompted a trip to the hospital this afternoon. While they were there they gave her steroids to hopefully help alleviate the pressure and calm these symptoms down enough to be able to fly tomorrow. They also gave her two hours-worth of extra fluids since she hadn’t been drinking as well and had been throwing up.

Knowing those two things and not wanting to risk having potential emergency treatment or surgery done by anyone but Dr. G and her team, Brent and Kathryn have decided to head to Boston as soon as possible, meaning tomorrow morning.

We are requesting as many prayers as our EmmaStrong warriors can muster. It’s already been a rough couple of weeks for Emma and of course for Brent and Kathryn and it’s likely not going to get easier in the near future. Please pray for uneventful travel and a safe and easy arrival in Boston.

Brent and Kathryn wanted to specifically thank some very special EmmaStrong angels who have provided airline miles to cover this last minute flight to Boston. It never ceases to amaze our family the kindness that has been shown throughout this process. The never ending cards, letters of encouragement, and just acts of generosity in general is amazing. People have no idea how much these things mean!

On an administrative note, if you’re on the site then this isn’t an issue for you, but as you may have realized as awareness of this website has spread, so has the number of visitors when an update is posted. The current site is hitting capacity at times so if you get an error, please try a couple of minutes later until you can get through. The technology experts are looking into expanding the capacity of the site as quickly as they can.

Lastly, on a lighter note, Brent wanted me to let you all know that he and Kathryn have been challenged to do the ALS ice water challenge. They’re a little preoccupied at the minute but they have every intention of stepping up to the plate as soon as they can once they’re settled in Boston at the hotel. Keep an eye out for it on Facebook!

Thanks for letting me pinch hit while Brent & Kathryn pack, line up work subs, coordinate Mr. Aiden’s lodging while they’re gone, etc. Pray, pray, pray. God’s Blessings to each and every one of you!!